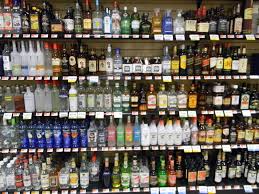 In Excercise of Power conferred by sub scetion (1) of section 5 of Karnataka Value Added Act 2003, ( Karnataka Act 32 of 2004) the government of karnataka hereby exempts with effect from the first day of March 2014, the tax payable under the act on sale of liquor, including beer, fenny, and wine by the dealer who is not a person holding licence in form

2) CL-4, or CL-6A or CL-7 issued under Karnataka Excise ( Sale of Indian and forigen liquor) Rules

This is a short description in the author block about the author. You edit it by entering text in the "Biographical Info" field in the user admin panel.
«